Quebec’s Suffix on the Internet and the Cégeps

According to a Radio Canada press release, the Internet Corporation for Assigned Names and Numbers (ICANN) authorized the creation of a .quebec suffix in 2013. On September 2, 2014, preregistration began for businesses and organizations to reserve their own names on the domain. On November 13, registration is public and open to all. According to The Globe and Mail, Quebec is currently the only geographical location within Canada to enjoy this distinct status. 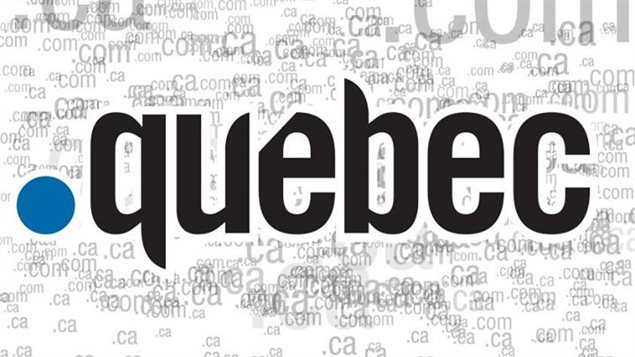 The .quebec suffix didn’t just happen. The Radio Canada site mentions that an organization PointQuébec has worked for several years to promote the authorization of this suffix and that PointQuébec received support from the Fédération des chambres de commerce du Québec, the  Société Internet du Québec (ISOC Québec) and the Regroupement des organismes nationaux de loisir et de sport du Québec as well as a motion of support from the National Assembly.

So where does this leave the college community?

Notwithstanding coverage in the Montreal Gazette and The Globe and Mail, an informal survey among staff at Vanier College revealed that few knew anything about the new suffix. The news was probably more discussed in Francophone cégeps, but the Quebec college network should not be preparing for a vast wave of changes as our institutions jump on the bandwagon to adopt the new prefix. 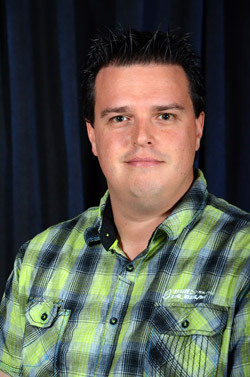 Profweb’s Web Space technical support staff member Mathieu Brisson explained that the .quebec suffix is not likely to become popular as web users do not take to longer addresses. He explained that there is a maximum three letter tradition that to date has governed the creation of suffixes such as .ca and .com. He included .qc.ca in the two letter rule, but it should be noted that Profweb’s recent address change from Profweb.qc.ca to Profweb.ca was motivated by a desire to shorten the address to attract readers.

Mr. Brisson continued saying that it would be prudent for Profweb to acquire the address Profweb.quebec in order to ensure that it does not lead to possible confusion if purchased by a third party and that the .quebec address could simply redirect users to the .ca address. Mr. Brisson mentioned that complex sites such as Profweb require a great amount of reprogramming to switch from one suffix to another, and he can attest to this having worked on Profweb’s recent switch from Profweb.qc.ca to Profweb.ca. In fact, this switch was only done in tandem with Profweb’s migration to a new interface, as much of the reprogramming was necessary to make the transfer. 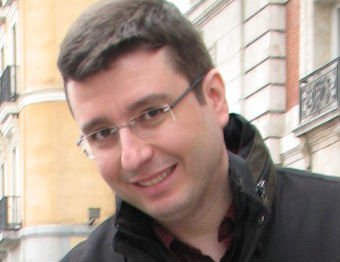 Rafael Scapin, the IT Representative at Dawson College, mentioned that the ICANN was no longer authorizing compound names in Canada such as .qc.ca for new enterprises, but that in the future we could anticipate a plethora of other place names such as .mtl. Mr Scapin also expressed reserve about changing the suffix for Dawson College, less for technical reasons than for practical ones. The address is already well known by frequent users, and there is really no overwhelming reason to change.

So where does the future of the .quebec suffix lie? Radio-Canada makes the point that there was a shortage of good names available in the traditional suffixes and that the .quebec suffix will allow businesses and industries within the province to benefit from the greater availability of spaces offered by the opening of the .quebec domain suffix. As for the colleges, however, it seems that change for the sake of change is just not in the cards although a series of prudent purchases of domain names with the new suffixes to prevent confusion would not be out of the question.