The Office 365 Platform was launched by Microsoft in 2011. Collège Ahuntsic mentions using it in their 2012-2013 Annual Report and has positioned itself as a pioneer for this package within Quebec. Some colleges are proposing the purchase of the Office 365 platform, whereas others are considering mandatory purchase by students, while some have opted for Google Apps. This year, the Cégep Limoilou is innovating in the Quebec City region by deploying Office 365 Platform free for all its students.

Office 365 is a platform that is sold in a few different packages: some are specific for individuals, others are for companies and other specialized packages are for education or the public sector. Cégep Limoilou chose a business license for Office 365 Pro Plus. This is designed for businesses that hire more than 250 employees. The features it offers are well suited to the field of education. Office 365 Pro Plus has the following characteristics: 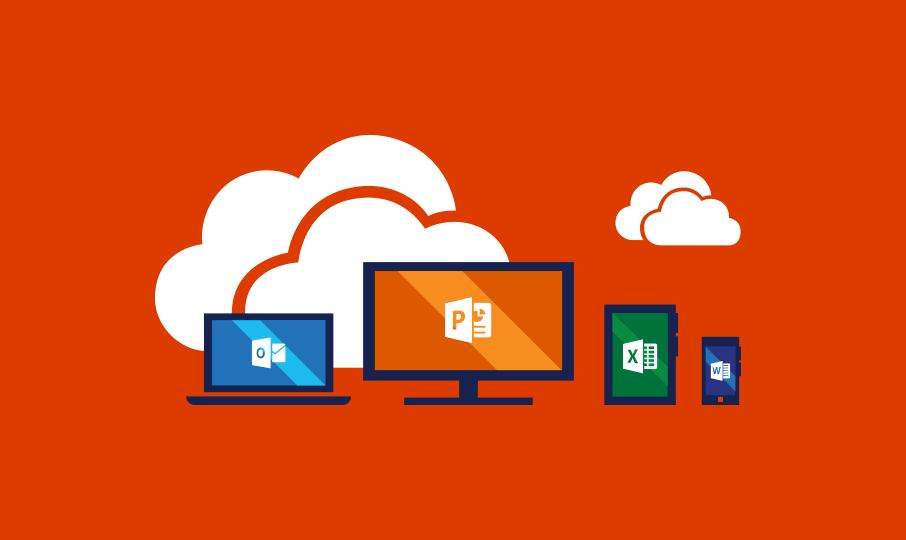 You can install Office 365 on PC, Mac, tablets or smartphones (Android, iPhone and Windows)

Depending on the type of computer, the following physical conditions are necessary:

The online space is valid as long as the account created by the college remains active. Once the account is deleted, such as at the end of studies, synchronization with the college’s network and, by extension, access to Office 365 is terminated. However, the software downloaded onto  students’ personal computers remains operational.

For any public organization, the option of open source software must be considered. At Cégep Limoilou this option was considered and, according to Russell Pearson, director of systems and information technology, free software did not offer a platform with storage space online. This represented a serious disadvantage, in addition to the lower security than that offered by the commercial software. At Limoilou, open source software was removed allowing Office 365 to supplant Google Apps.

Office 365 features numerous applications for students to facilitate managing, sharing and storing information. The advantages of using Office 365 in the college system have yet to be proven, and the future will reveal the value of these various applications. Has your college also opted to use Office 365? Share your feedback!