The next Canadian MoodleMoot will take place in Montreal from October 20th to 23rd, 2015. For its fifth edition, this bi-annual meet-up is making its way to Eastern Canada for the first time. The Université de Montréal and Polytechnique are the main sponsors for the event.

The less common use of the word ‘moot’ within this context harks back to the 12th century. It is an old English word for ‘meeting’. It has become synonymous with this conference and rolls gently off your tongue, like the word Moodle. There are dozens of MoodleMoots taking place in the four corners of the globe each year. Dublin, Melbourne, Minneapolis, Sao Paulo, Tours and other cities will also be welcoming researchers, teachers, trainers, developers and Education advisors that are either intimately interested in the use and evolution of the most popular learning management system (LMS), or just somewhat curious.

The MoodleMoot, above all else, is an opportunity to exchange with others on educational technology practices and check out new features or new ways to use Moodle (and sometimes to debate the issues related to the digital age of education).

It goes without saying that you need to be a technophile to fully appreciate a MoodleMoot, but don’t think that everything revolves around Moodle, which conveniently serves as an excuse for pushing the boundaries of our current thinking on the pedagogical use of digital tools.

The Canadian MoodleMoot is very fortunate to be welcoming none other than Martin Dougiamas, the father of Moodle, who will be leaving Australia and his stomping grounds, where he leads the development of Moodle to this day. As he often does at these conferences, Martin will present the current developments at Moodle as well as discuss what is coming next. There is also a strong possibility that Martin will not simply shower the participants with his learned discourse – he’ll most likely be an active participant in all of the MoodleMoot activities, as is his custom. He’s the guy someone once called the Linus Torvalds of the LMS, but remains very accessible - despite his worldwide success. 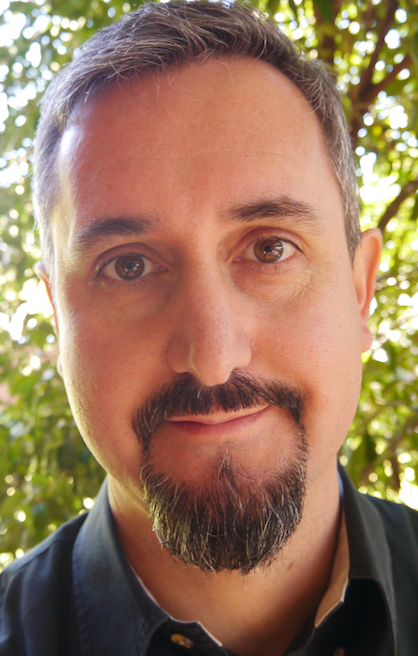 Born in 1969 in Australia, Martin Dougiamas has an academic path that links information technology and educational sciences. At Curtin University, he hit his first brick wall with the limitations of a proprietary piece of software, that no one could modify or adapt, and decided to create his own Learning Management System, which would become Moodle. Today, he is the president of Moodle Pty Ltd which has around 30 employees.

The web site for Moodle Moot 2015 is up, and registration for attendees is open. An early-bird rate (30% off) is available until April 30th. There is also a call for speakers for the event. The deadline for proposals is April 15th.

Here’s hoping that there will be a large contingent from the CEGEP network!