Comment 0
Partager
Exploiting the potential of games to benefit teaching and learning is no longer a novelty, and recent years have seen considerable activity surrounding the use of game mechanics in college education. That said, finding games suitable for learning—so-called serious games—that target specific competencies and are offered free of charge is not always an easy feat. Echoing our fall 2019 article on the CCDMD’s collection of serious games [in French], this text presents 6 serious games that help college students develop their social literacy, a transversal skill important for all college students, regardless of their program.

Social Literacy can be defined as a student’s successful understanding and performance of social skills, organizational skills, and communication skills. It concerns students’ ability to connect effectively with others in face-to-face and online contexts, but also when informing themselves on social issues affecting individuals they will never meet.
Game-based learning is particularly suitable to teaching social literacy because it can recreate authentic experiences that place the student at the center of their learning. It also demonstrates that learning is as much about the process as the outcome and can be measured not only by obtaining points but by developing competencies.
Serious games turn real-world dilemmas into engaging learning experiences by inviting players to actively solve relevant problems, which expands the ways in which students see and interact with the world around them. They introduce narrative, interaction and problem solving, which can increase engagement and sustain motivation. In sum, serious games are effective to teach social literacy because they allow students to:
The following sections present serious games that are accessible online free of charge and focus on different aspects of social literacy. 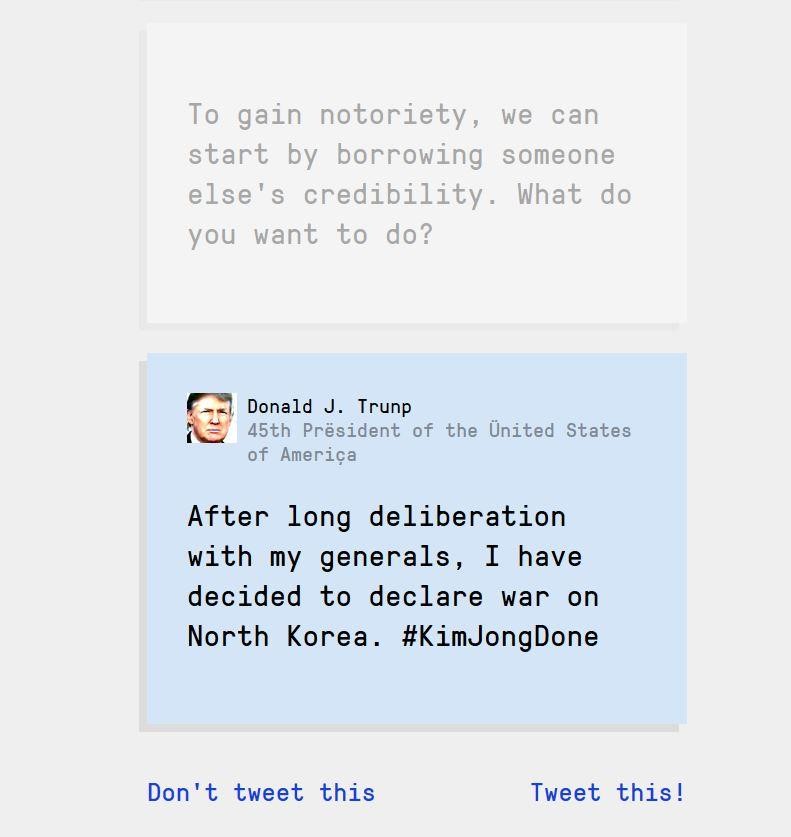 The Bad News Game puts students in the position of the people who create fake news to make them more aware of the issue.

The aim of the game is to gain as many followers as possible without losing too much credibility. Based on the Digital Hydra report by NATO, the game breaks disinformation and fake news down into 6 aspects, which are further explained in the accompanying information sheet. 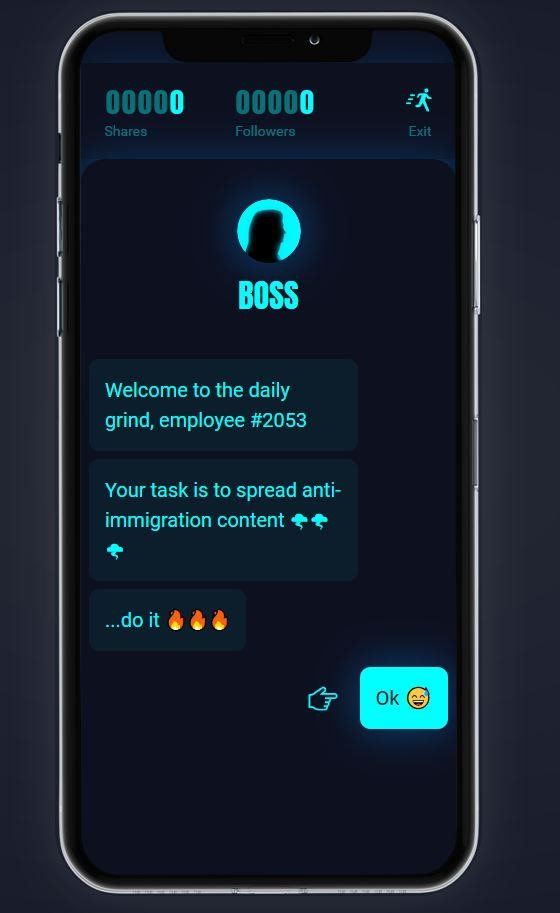 The interface of Troll Factory, shaped like a cell phone, puts students in the skin of Internet trolls to make them learn about the causes and consequences of spreading disinformation regarding immigration. 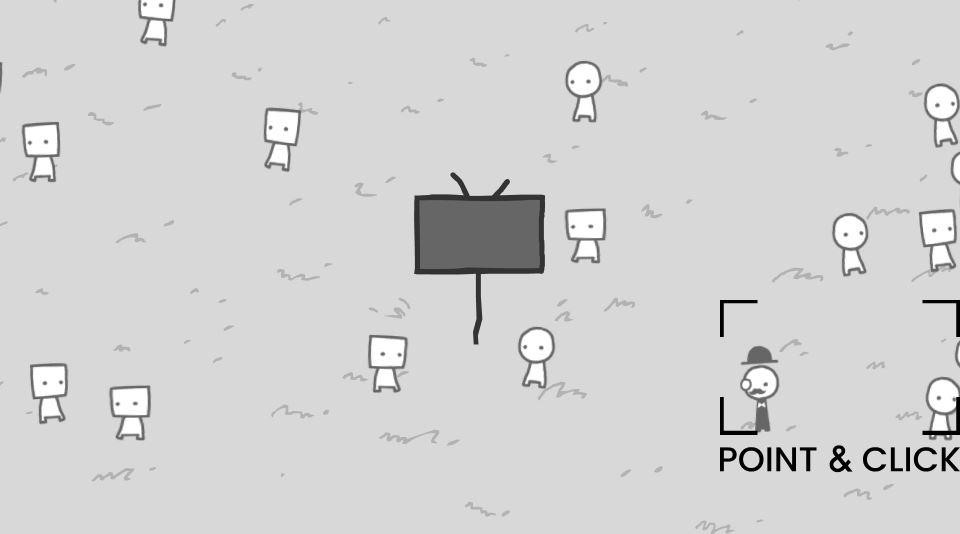 We Become What We Behold is a short game with cartoon-like graphics focused on the news spreads on social media, especially in the shape of images. 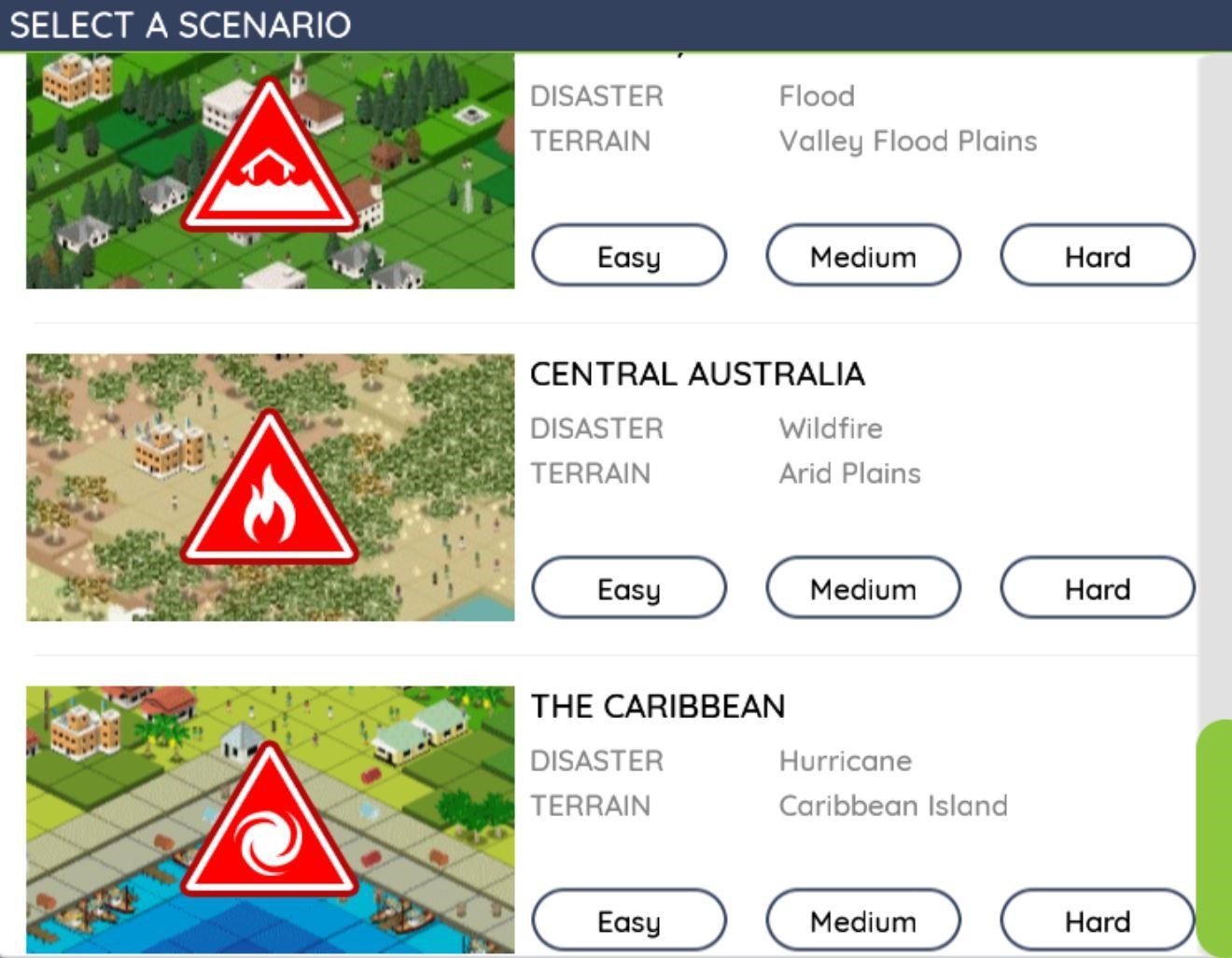 In the Stop Disasters game, students select a mission, inform themselves on the causes and consequences of a certain type of natural disaster, and then pose concrete actions to help avoid this disaster from happening. 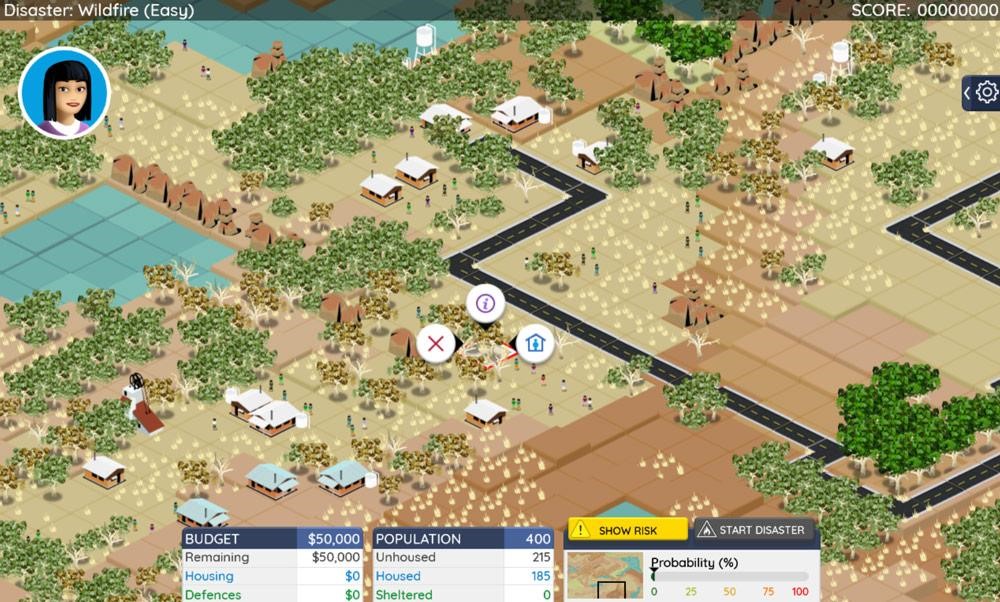 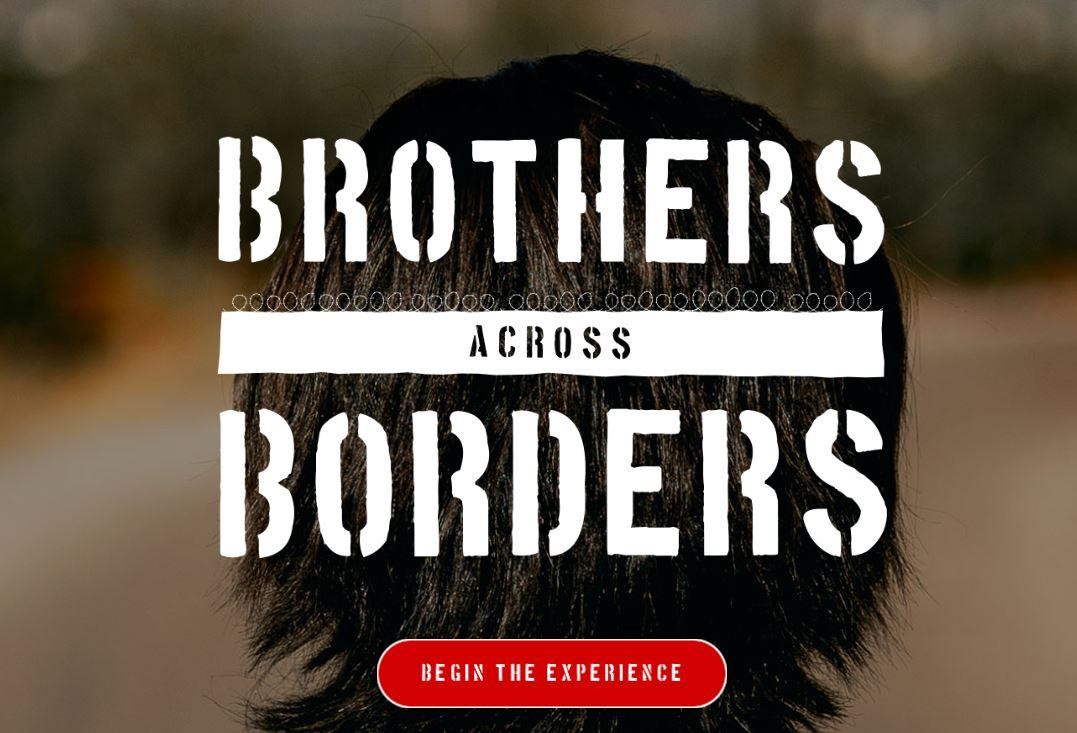 Brothers Across Borders is an interactive movie that includes game elements allowing students to experience first hand what it means to be a refugee.

Brothers Across Borders combines visual storytelling with game play based on decision making and multi-choice questions. This allows students to experience the life of a Syrian refugee as the movie takes them to real locations in Syria and Turkey. A teacher’s guide is available to accompany students as they explore the movie-based game and related topics. 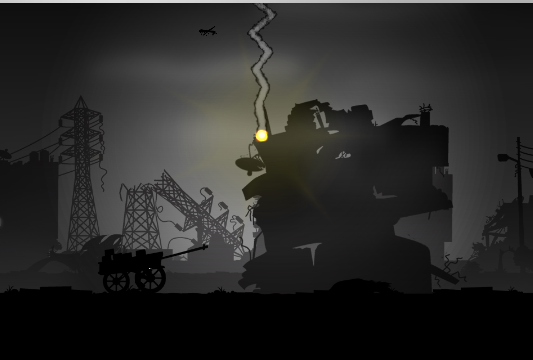 The dark graphics of Liyla and the Shadows of War make students experience the gravity of the situations depicted, and are based on real-life images, available on the game’s website. [Image source]

Serious games allow students to explore content from a new point of view; for example, by inhabiting a character. In order to be effective, a serious game needs to:
While the 6 games presented in this article correspond to these criteria, other games are bound to become available. If you know of any other serious games that relate to social literacy, please share them in the comments!

Andy Van Drom Andy Van Drom has been teaching English as a second language and linguistics since 2005, first at Université Laval and since 2012 at Cégep Limoilou. After pursuing doctoral studies in linguistics, he is now working part-time on a master's degree in college pedagogy with Performa. Andy has also published three teaching methods with Pearson ERPI and has developed several open educational resources in electronic format. His strong interest in techno-pedagogical tools and active learning strategies led him to work at Profweb, where he has been an editor since 2017. In 2019, he received the AQPC Honourable Mention and the EF Excellence Award in Language Teaching.

In order to collect information on the quality of its services, Profweb invites you to complete an online questionnaire. The questionnaire takes about 15 minutes to complete. Thank you for your cooperation.
Take the survey